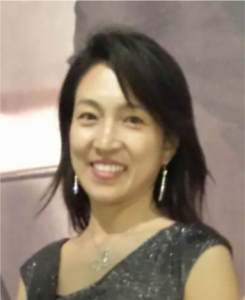 Ms. Wang holds a Master's Degree in Music from Manhattan School of Music in New York.
During elementary school, she attended the choir program where she sang, a soloist, and served as the piano accompanist. In middle school, she directed her class which won first place repeatedly.
During her graduate study in New York, she earned the distinction of performance in the Manhattan Opera Studio and was honorably selected for participation in the Master Class under the guidance of Ms. Mignon Dunn, the world-renowned opera singer. An accomplished singer, Ms. Wang performed in many operas, such as "The Marriage of Figaro", "L'Elisir D'Amore", "Madame Butterfly", "Hansel and Gretel", "Faust", and "Romeo et Juliette" in Taiwan and Manhattan. She also received first place in Solo Vocal Competition and was the recipient of the prestigious Chi-Mei Cultural Foundation Music Talent Award. She taught at Tunghai University, Yang Min junior high school, Yamaha, and Royal Music School. Ms. Wang is currently the music director of the New Orange County Children’s Choir.
She is an active member of MTAC and Royal British School of Music and has over 15 years of experience teaching piano and voice. Her student track record has won many competitions, played in Honor Recitals and Conventions, and have gone on to fulfill their ambitions in becoming music majors. Ms. Wang was honorably invited as a special guest, Solo Vocalist, and performed "The USA National Anthem" in 2014 MTAC Convention Opening Ceremony. 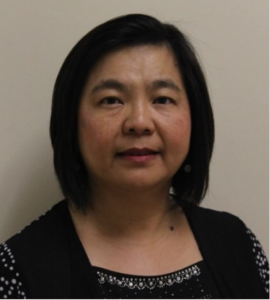 Ms. Chiang joined NOCCC in 2006 as the conductor for Junior Group and has worked as NOCCC conductor for many seasons since then. She is a graduate of Taipei Municipal Teacher College in Taiwan, where she majored in vocal music and piano. In Taiwan, she was a music teacher at the National Experimental High School Bilingual Department at Hsin-Chu Industrial Science Park, where she taught general music and choral classes from grade 1 through grade 12. In addition, Ms. Chiang has been a devoted church musician both in Taiwan and in the United States. She is a church pianist, choir conductor, and vocalist. Ms. Chiang is also a private piano teacher and an active member of MTAC.
Ms. Chiang has a passion for teaching music. She loves children and enjoys being around them. She considers being a church musician and a music educator her lifelong mission. 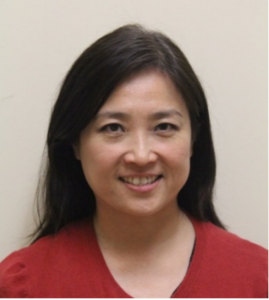 Ms. Emily An holds a Bachelor’s degree in Music from Chapman University and a Master’s degree in Arts from the California Institute of Arts in Music Performance. She has over 20 years of music experience working in many different facets of the music industry ranging from teaching, performance and music teacher associate. She worked as an accompanist at East Valley Children Choir from 1996- 2002 and recently at the Rise and Shine Children choir. Ms. An teaches both private and group lessons.
Her group lessons were taught at Yamaha Music for children ranging in ages 3 to 6. Emily currently holds private piano and flute lessons for students ranging in ages 5 to 21. In addition to teaching, she actively performs in various music concerts, orchestras, chamber music, and church events. Emily is an active member of the Music Teacher Association of California and has worked as an evaluator. Emily is currently the regional chair for the Regional Winds and Voice chair of South California Junior Bach Festival. 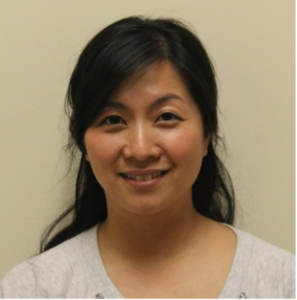 Ms. Lin holds a Bachelor’s degree in Music from University of California Irvine in Piano Performance and a Master’s degree in Education from the University of Phoenix. She also holds a current teaching credential in multiple-subjects issued by the State of California. Ms. Lin has over 15 years of professional experience in music education. She is presently a senior faculty at the prestigious Opus119 the School of Music, serving as the Program Director, private piano instructor, and group lesson instructor. In addition, she is a certified instructor and trainer for the Harmony Road Music Program for children between the ages of 18 months to 12 years old. Ms. Lin is an active member of the Music Teacher’s Association of California. Her students have successfully participated in annual programs including Certificate of Merit, Piano Solo Competitions, and Junior Bach Festivals. For the past 20 years, Ms. Lin has volunteered majority of her time to Evangelical Formosan Church of Cerritos serving as the worship leader for the English and children ministry. She has devoted her life to educating children for the love of music. She thrives on developing lesson plans to engage different classroom dynamics, inspire students to set and achieve their goals. 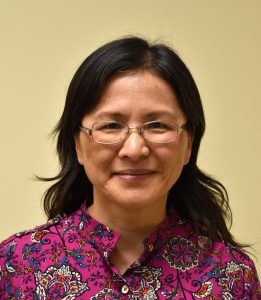 Yun-Chueh Joy Tseng began studying piano at a young age; she was admitted to the Old Dominion University at VA in 1988, and awarded scholarships as a choir accompanist while studying under Ms. Elizabeth Pappus for Piano performance.  In 1990, she moved to Washington D.C. and attended the Catholic University of America.  Her other professors include renowned pianist Dr. Raymond Jackson and Dr. Barbara English Maris.  In 1996, Joy graduated with the Master of Music in Piano Pedagogy.  Currently, Joy actively leads the children’s choir at NOCCC, and accompanies soloists and Choirs.  She also serves as a church pianist.

She has been teaching in her private studio for the past 25 years and also teaches at the Irvine Music & Art Center.  Her students often receive the highest Panel honor rewards and Branch Honor recital medals for Certificate of Merit (MC). 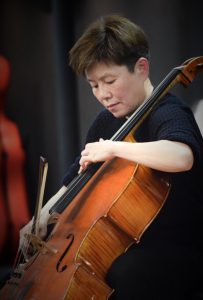