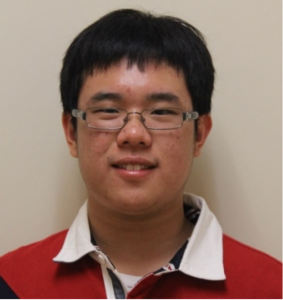 Nicholas Wu
Nicholas joined NOCCC in 2005, was a member of JG, IG, and CG, and has been a piano accompanist since 2009. He has studied piano and music composition with Mrs. Su-Shing Chiu since the age of five. His most recent ensemble piece was awarded 3rd place in the 2013 MTAC Composers Today State Competition Senior Division. He was also awarded MTNA National 3rd place in the Junior Division in 2012. In addition, his piano composition piece represented California and won the Southwestern States Division in the 2011 MTNA composition competition. Furthermore, another ensemble composition piece of Nicholas won the 2010 Yamaha Junior Original Concert Regional championship, and Nicholas was selected to perform at the Yamaha National Concert in Boston. Most recently, in 2014, he was awarded the Excellence Award in the Music Composition category from PTA Reflections. Nicholas was a finalist for the CAPMT State Honor Audition, and was awarded 1st places at Cypress College Piano Competition, Arts Club Piano Competition, and Southwestern Youth Music Festival. He also received top awards at the Sonata Festival, Junior Bach Festival Complete Works, and Emerging Artists Competition. Besides his endeavors in piano, Nicholas also played cello in the All Southern School Honor Orchestra and Irvine Unified School District Honor Orchestra, and he has earned awards in ASTA and SYMF cello competitions. In addition to music, Nicholas likes to write. He has won the state Gold Key, Silver Key, and numerous honorable mentions in the California State Writing Competition consecutively in 2012, 2013, and 2014. He also likes to golf, being a member in Southern California PGA Junior Tour. Nicholas is a junior at University High School. He is the founder and president of his school's American Sign Language Club, and is also the president of Young Musicians Guild.

Michelle Chuang
Michelle Elizabeth Chuang is a freshman at Northwood High in Irvine. She began her piano studies with Yamaha at the age of four, graduated from Yamaha Special Advanced Course at the age of ten, and is presently continuing her studies under the guidance of Ms. Su-Shing Chiu. She has placed in competitions such as Musical Arts Club of Orange County, Reflections, Baroque Festival, Yamaha National Junior Original Concert, Contemporary Music Festival, Bach Festival, Theme Festival, Sonatina Festival, and Cypress Piano Competition. In 2008, Michelle won MTNA Composition Competition National 3rd place. In addition, she excelled in the grade 6 (Level Advanced - include improvisation) Yamaha Examination, grade 8 Certificate of Merit Examination, and is currently in the process of completing Royal Conservatory grade 9 Examination. 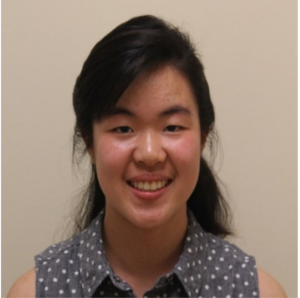 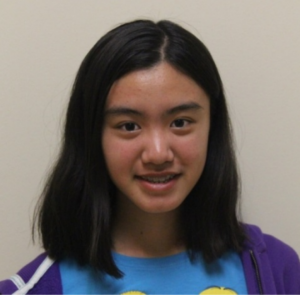 Marina Chang
Marina Chang is 12 years old and in the 8th grade. She started YMC at Yamaha Music School when she was seven years old. She has won numerous awards at MTAC competitions, including first places in the Baroque and Romantic festivals. Also she was the winner of Arts Club piano competition. She also won First Place in the CAPMT Orange County Piano Contemporary Competition and was chosen as state finalist. She also played viola in the Irvine Unified School District Honor Orchestra. She was a member of All Southern California Honor Orchestra and NOCCC. Last year she performed for the City of IRVINE Veterans Day Ceremony, this year she was the YAMAHA special Guest Performer for their Annual Concert.

Emily Rao
Emily Rao is a 7th grader at Ladera Ranch Middle School. She has been taking piano lessons with Ms. Ying-Chien Wang since the second grade. She is a piano accompanist for vocal recitals. She has attended many festival competitions, including the Contemporary Festival, Baroque Festival, and SYMF, and won first place and many awards. She plays the keyboard in her church’s worship band. Emily also plays violin, and she was selected to play in the CUSD Honor Orchestra. 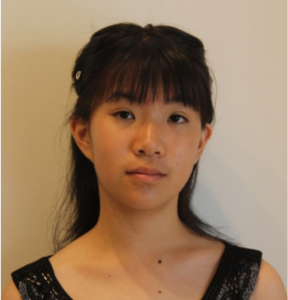